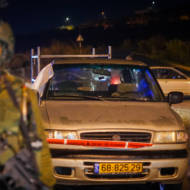 VIDEO: How the Media Warps The Truth About Terror Attacks 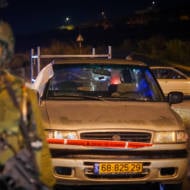 Palestinian terror attacks reached a four-year high in 2021. Here’s why you may not be aware of that.

According to an IDF year-end report, Palestinian terror attacks in Judea and Samaria reached a four-year high in 2021, with over 6,500 incidents of shootings, stabbings, car-rammings, stone-throwings and more. That’s an average of 18 incidents daily.

You may not have been aware of many of these attacks because of distorted headlines and news coverage.

Check out some of the recent “fakes news” perpetuated by the media.