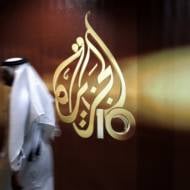 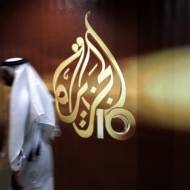 The Qatari state-sponsored network recently aired a documentary full of lies that tries to prove there was an Arab country called Palestine.

It’s no secret that the Al-Jazeera network is completely biased against Israel and has a strong history of promoting lies and antisemitism.