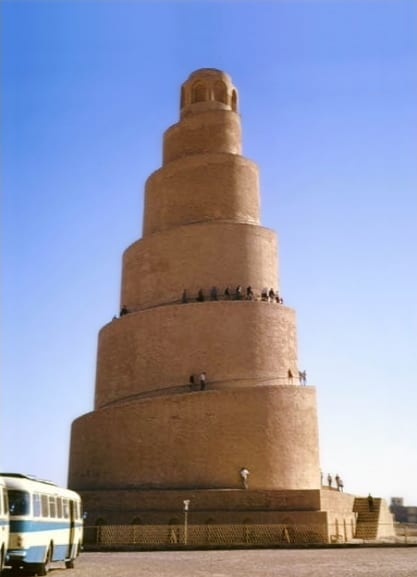 Adrian Smith, the American architect who designed the world’s tallest structure, the Burj Khalifa in Dubai UAE, and the Trump Tower in Chicago is coming to Jerusalem to plan and build a 40-story apartment building adjacent to Mount Herzl.  When completed, the project will be the tallest in Jerusalem, surpassing the Holy Land Tower at 32 floors. Currently, the tallest building in Israel is the Azrieli Sarona Tower in Tel Aviv which is 61 stories tall and stands 781 feet tall. The Moshe Aviv Tower in Ramat Gan has 68 floors but only reaches 771 feet.

The announcement of the project comes right after an announcement that the UAE and Israel are in the midst of negotiations to normalize relations between the two countries.

His most famous and ambitious project to date, the Burj Khalifa took six years to build and when it was completed in 2010 it became the world’s tallest structure with a total height of 2,722 feet or just over half a mile. The spiral design is claimed to be derived from local Islamic architecture. Earlier designs indicate the spiral design has ancient regional roots. More cynical critics of the design might draw a comparison between the elegant design presented by the developers and certain depictions of the Biblical Tower of Babel. Though the Biblical account contains no details other than it builders aspirations for it to reach great heights.

And they said, “Come, let us build us a city, and a tower with its top in the sky, to make a name for ourselves; else we shall be scattered all over the world.” Genesis 11:4 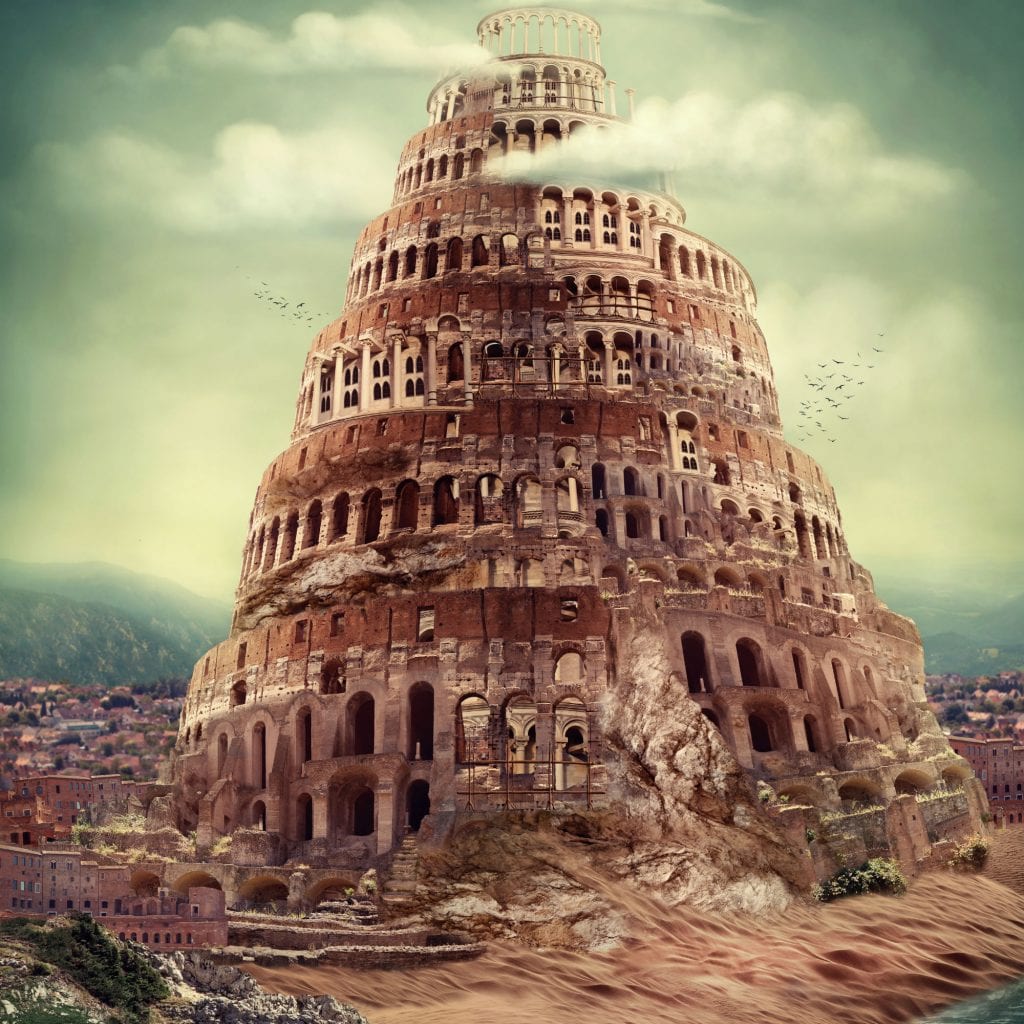 The Tower of Babel (Photo: Shutterstock.com)

Traditional Jewish sources provide additional details. Midrash (homiletic teachings) described “an idol on the top holding a sword, so that it may appear as if it intended to war with God.” The Midrash also described a structure built on tall columns designed to protect the tower from another divine flood.

Some modern scholars have associated the Tower of Babel with known structures, notably the Etemenanki, a ziggurat dedicated to the Mesopotamian god Marduk built by Babylonian King Nabopolassar in 610 BCE. Indeed, the Spiral Tower Design closely resembles a ziggurat, an ancient structure from the Middle East built as a terraced compound of successively receding stories or levels. at the top of each ziggurat was a shrine. Also, similar to the Azrieli Towers,  each ziggurat was part of a larger complex that included a courtyard, storage rooms, bathrooms, and living quarters, around which a city was built.

Yisrael Rosenberg is an author who has a powerful connection to the spiritual implications of construction. His daytime job is as a tour guide for the Western Wall tunnels.

He also noted that for the 2,000 years of exile, Jews excelled in many fields but were less represented in architecture and land development.

“Everything we learn about construction in Israel is just one step away from the Beit Hamikdash,” Rosenberg said. “Just like Solomon’s Temple, the Third Temple will be with the agreement and blessings of every nation in the world and it will be the greatest construction project ever seen. We need to learn how to lead the world in this project.”

“The main sin connected to the Tower of Babel was not in their action but in their intention. The bottom line is that the intent of the builders and the architects of the Azrieli tower is l’shem shamayim (in the name of heaven). The fact that they envisioned a Torah scroll while designing the building is remarkable. Even if it was just for beauty, beauty can be to praise God’s creation.”

Smith is currently working on the Jeddah Tower in Saudi Arabia. It is planned to be the world’s first 1 kilometer (3,281 feet) high building, and the centerpiece and first phase of development of the Jeddah Economic City Projects Smith designed have won over 125 awards including five international awards, nine National American Institute of Architects Awards, 35 State and Chicago AIA Awards, and three Urban Land Institute Awards for Excellence. This will be his first project in Israel.