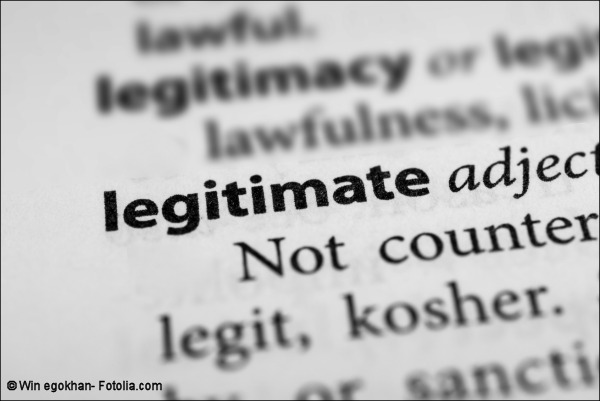 So Jephthah crossed over to the Ammonites to fight against them, and the LORD gave them into his hand. (Shoftim/Judges 11:32)

This week’s Haftarah portion (reading from the Nevi’im [Prophets] section of the Hebrew Scriptures that is read in addition to the weekly Torah portion) is taken from Shoftim (The Book of Judges). That Shoftim is included in the Nevi’im section is due to the way the Hebrew book order works. Shoftim covers a uniquely difficult and confusing time in Israel’s history over about a four-hundred-year period between the days of Joshua and the monarchy instituted by the prophet Shmu-el (Samuel).

The shoftim were not judges in the legal sense. Rather, they were divinely inspired leaders who brought justice to regions of Israeli society as needed. Their personalities and the situations they were called to address were interesting to say the least, sometimes bordering on the bizarre. That these men and one woman (Deborah) were powerfully used by God doesn’t endorse their behavior. But there is something to be learned from the life of the person upon whom our passage focuses, Yiftach (Jephthah).

The stigma under which Yiftach lived is mentioned right from the start: “Now Jephthah the Gileadite was a mighty warrior, but he was the son of a prostitute” (Shoftim/Judges 11:1). When he was an adult his half-brothers sent him away. But later on when the neighboring Ammonites were making war against Israel, the elders of his home region called upon him to lead them, which he did successfully. The more tragic events of his leadership that are described following the end of the Haftarah portion didn’t stop the writer of the New Covenant book of Hebrews from listing Yiftach as a hero of faith (see Hebrews 11:32).

The circumstances of Yiftach’s birth did not disqualify him from being a judge. While this doesn’t justify the actions that led to his birth, it does tell us something about how God relates to the result of his parents’ sin. God didn’t consider him as illegitimate. His brothers rejected him. Perhaps others did too. But God did not.

The only reference in the Hebrew Scriptures to such a thing is Devarim/Deuteronomy 23:2, but the issue there has to do with the status within Israel of the product of a mixed marriage, not someone like Yiftach, the product of an illicit relationship. There is one reference in the New Covenant Scriptures when the leadership in Jerusalem is insinuating that Yeshua himself was illegitimate, likely due to the rumors circulating about who his father really was. Their misinformed disdain is common to how many societies have viewed the children of questionable unions.

There is no such thing as an illegitimate child. Every baby ever conceived was created in God’s image. The actions of our parents whoever they are or whatever they did are no reflection of our intrinsic value and our potential as human beings.

You are no accident. You are wanted. You are legit.