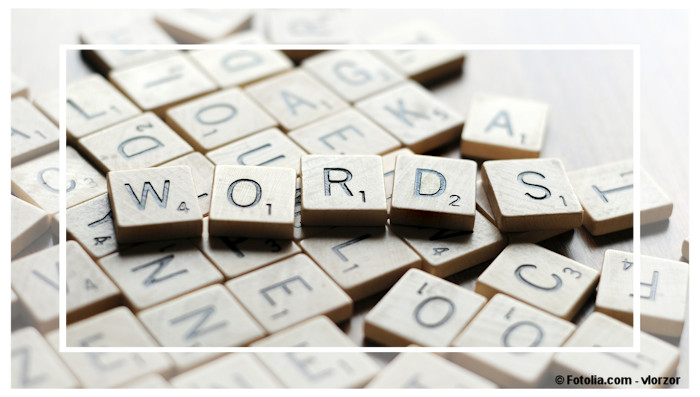 If the LORD delights in us, he will bring us into this land and give it to us, a land that flows with milk and honey. (B’midbar/Numbers 14:8)

When we communicate, whether spoken or written, we process what we hear very rapidly, giving little conscious thought to the actual words. While misunderstanding is common, at times contributing to all sorts of issues, most of the time we communicate quite accurately. That’s because most communication is done within context, and it is context that determines meaning.

Not only can we easily tolerate wrong words in sentences – accurately understanding what is being communicating in spite of mistaken word choice – the words we use often have a wide range of meaning. I don’t know if this is generally true for all languages, and/or if it is due to the age in which we live, but contemporary English has great tolerance for imprecision. The most extreme example I know of is what has happened to the word, “like.” Whatever we might think about this phenomenon, clearly it is tolerated by the vast majority of English speakers today. And by tolerated, I mean understood. While it is often nothing more than a silence filler, in the same way “uh” or “um” are used, or to punctuate what is about to be said or to introduce a quote (“She like ‘It’s so good to see you!”). It’s also used for “approximately” (“I think we are allowed like two cookies each”), not to mention older common usages of comparison (“this tastes like chicken”) or preference (“I like chocolate”). There are more, but you get the idea.

Our ability to easily tolerate lack of precision in language, doesn’t mean that there is no benefit in scrutinizing words more closely, both in how we give and receive within the communication process. While at times it might be inappropriate to scrutinize for precision, especially in personal, non-technical situations (I may correct my kids’ vocabulary too much), our tendency to not take the time to give more careful thought to what we say and what we hear prevents us from communicating at anything more than a superficial level.

Which finally brings us to this week’s parsha (weekly Torah portion). Included in this reading is one of the more tragic episodes of Israel’s biblical history. The rescue from Egypt was not a liberation unto some sort of general freedom; it was the breaking of the oppressive bonds of slavery with the expressed aim of their acquiring the Promised Land. The process of getting from Egypt to Canaan was an arduous one partly because it was necessary training to equip them for the challenges that lay ahead. While success was assured, it would nonetheless necessitate engaging formidable opposition that would fight to the death. I have no criticism of their feeling intimidated.

It’s therefore understandable that confidence was in short supply as the twelve scouts returned from their reconnaissance mission. Be that as it may, the minority opinion of Joshua and Caleb was based on very firm evidence. But why did they say, “If the LORD delights in us”? Were they unsure as were the others? On the contrary. They were convinced that God delighted in Israel. They knew that because of his great love and faithfulness, whatever the odds, victory was guaranteed. So, what’s with the “if”?

The Hebrew word for “if” is im (pronounced “eem”) and indeed means “if.” Most often, as we would expect, it is used as a conditional. For example, its first occurrence is God’s warning to Cain, Abel’s brother, when he says to him, “If you do well, will you not be accepted?” (Bereshit/Genesis 4:7). In the eventuality that Cain would do one thing, certain results would follow; otherwise different results would occur. But that’s not how Joshua and Caleb were using im. They meant “since the LORD delights in us.” Then why not translate it “since”?

Well, there is actually something slightly iffy about Joshua and Caleb’s statement, but not in the normal conditional sense. They are not suggesting the people will only be okay in the event God might perhaps delight in Israel. Rather, the conditional aspect is dependent, not on God, but on whether they will live their lives based on his faithfulness. While it is certain that God delights in his people, if they live as if this is a lie, then the reality of that fact will be lost on them.

This is like my saying to someone “Why are you bringing your raincoat, if it is sunny outside?” That it is sunny is certain. Yet, I am implying it is inappropriate to wear rain gear under the condition of good weather. Whether or not you benefit from this condition is up to you. Thus, the if. If (meaning “since”) you are in right relationship with God through the Messiah, then you can have confidence that he delights in you and will enable you to face whatever challenges come your way. Whether or not you believe that and benefit from it is up to you.