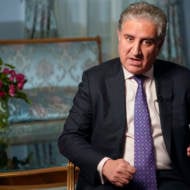 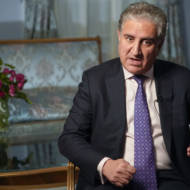 The United Nations has launched an unprecedented, open-ended war crimes probe against Israel which legitimizes terrorism and harms Israel and the Jewish people.

When you look at the people supporting the effort, it’s actually not surprising at all.

Pakistan’s Foreign Minister Shah Mahmood Qureshi backs this probe. In May of 2021, he went on CNN and spewed antisemitic conspiracy theories. A week earlier, he spread hatred and lies against Israel at the UN.

We always knew that the UN had an anti-Israel bias. But this blatant discrimination is unacceptable.