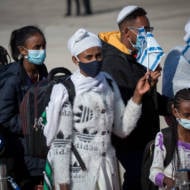 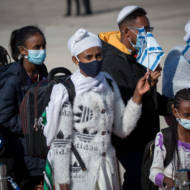 Four decades ago, Israel rescued thousands of Ethiopian Jews and brought them home to safety.

Between November 1984 and January 1985, Israel secretly rescued over 8,000 Ethiopian Jews and brought them to safety in the Jewish state.

The rescue mission was named Operation Moses. Since then, there have been more rescue missions that have brought the Jewish People’s brothers and sisters back home.

Watch and learn about Operation Moses and the other missions as well as how the brave Ethiopian Jews clung to their Jewish traditions, praying to reach the Holy Land. 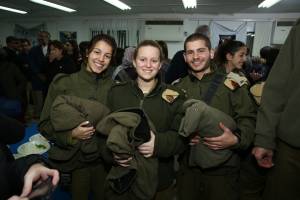