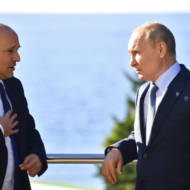 VIDEO: Israel’s ‘Moral Duty’ to Mediate Between Russia and Ukraine 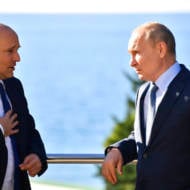 As the world watches in horror at the catastrophic disaster caused by Russia’s invasion of Ukraine, Israel is doing its part to bring peace.