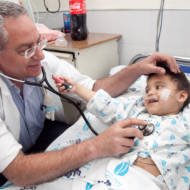 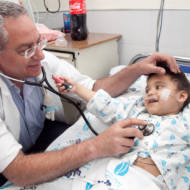 Save a Child’s Heart is a one-of-a-kind organization that gives children a second chance at life.

“Every year, Save a Child’s Heart gives free heart surgeries to children from Gaza and the world,” Israel21c recently reported, helping to spreading the word about an organization that saves the lives of children from around the world.

“It’s an undertaking that changes the lives of everyone involved,” added Israel21c.

Take a peek at Save a Child’s Heart’s amazing work.