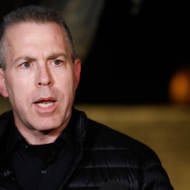 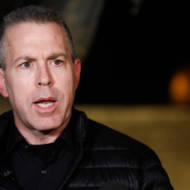 “Will you invite Hassan Rouhani and Javad Zaif as representatives of Iranian civil society?”

Israel’s Ambassador to the United Nations, Gilad Erdan slammed the UN Security Council on Tuesday for inviting Palestinian Authority envoy Riyad Mansour to address the UNSC as a member of a “civil society.”

Erdan listed numerous PA human rights violations and questioned why Palestinian representatives are “not embarrassed to speak about human rights while your police forces are beating to death real civil society activists.”