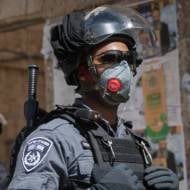 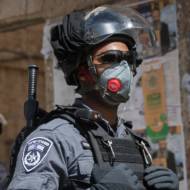 ISIS-inspired attacks are different than other terror threats facing the Jewish state and present unique challenges for Israel’s security forces. Israel, however, will stop at nothing to defend its citizens.