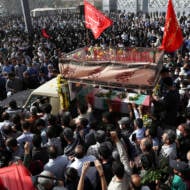 VIDEO: Iran Plans Revenge on Israelis in This Country 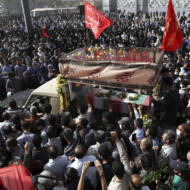 Israel’s National Security Council said that since the killing of a senior member of Iran’s Islamic Revolutionary Guards Corps, “there is an increased concern in the defense establishment that there will be Iranian attempts to harm Israelis around the world.”