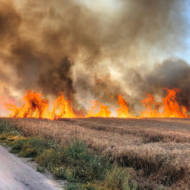 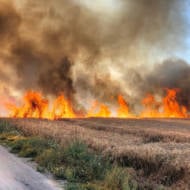 Terrorists in Gaza relaunched arson attacks, which resulted in a punishing Israeli strike on a Hamas target.

The IDF posted a video of its strike on a Hamas training camp last night.

The strike was launched because terrorists in Gaza have begun arson attacks on communities in southern Israel.

IDF published a video of its attack against a Hamas training camp tonight. #Gaza #Israel pic.twitter.com/hjmHSGe667