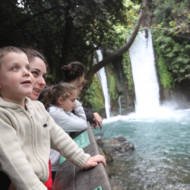 VIDEO: How Israelis Make Every Drop of Water Count 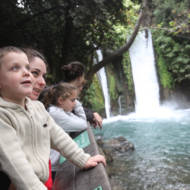 Thanks to Israeli innovation, every drop of water makes a difference!

With the world facing a water shortage crisis, developing conservation technology is more important than ever.

Israeli innovation, as always, is one step ahead.

Take a journey with one small drop of water in Israel, which starts in the Mediterranean Sea and ends when the desert blooms.