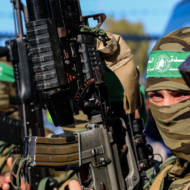 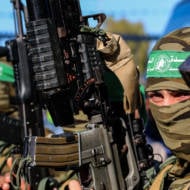 Instead of using funds to better the lives of the Palestinian people, Hamas spends most of its resources on terror.

Since Hamas has taken power in Gaza, the terror organization has never ceased its terror activities aimed at wiping Israel off of the map.

The price, however, is the Palestinian people.

Since 2007, instead of using the funds to better the lives of the Palestinians, Hamas has used its resources to fund numerous terror activities.

The Palestinian people are being robbed by their own leaders. We must free Gaza from Hamas.