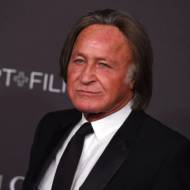 VIDEO: Father of Supermodels Spews Antisemitism and Israel Hatred to Millions of Followers 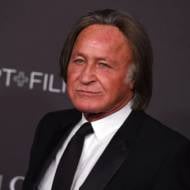