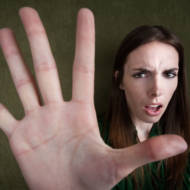 VIDEO: Country Warned to ‘Stay Away’ From Israel 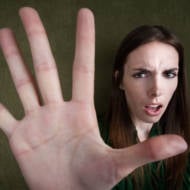 Israel stands in “stark contrast” to everything China stands for, but the Palestinians share “unlimited interests” with China, a senior Hamas stated.

Addressing a conference about China and the Palestinian cause that was organized by the Istanbul-based Asia Middle East Forum, in which various Muslim Brotherhood-affiliated organizations participated, Abu Marzouk said that relations between Israel and China might have short-term benefits but will eventually become a “source of concern and a threat” to China’s interests.