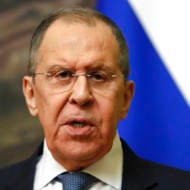 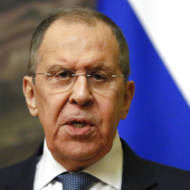 Since the start of Russia’s invasion of Ukraine, both countries have made sickening comparisons to Nazis and the Holocaust. Most recently, Russia’s Foreign Minister Sergey Lavrov made comments that hit a new low.