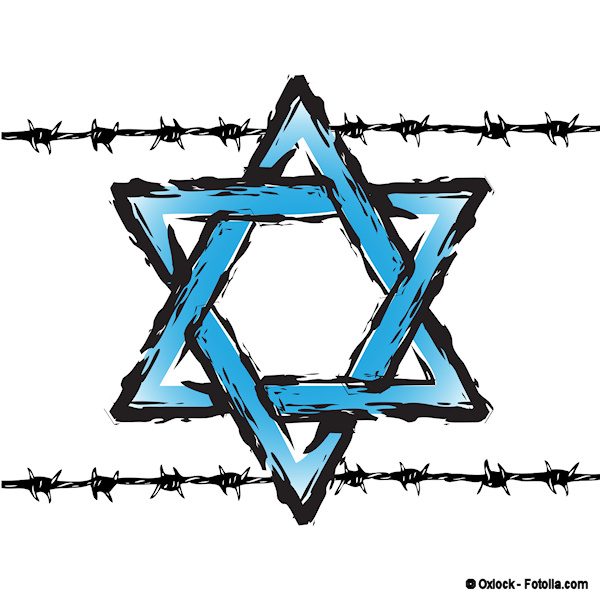 Now there arose a new king over Egypt, who did not know Joseph. And he said to his people, “Behold, the people of Israel are too many and too mighty for us. Come, let us deal shrewdly with them, lest they multiply, and, if war breaks out, they join our enemies and fight against us and escape from the land.” (Shemot / Exodus 1:8-10)

The first recorded expression of anti-Semitism is perhaps the Egyptian oppression of the people of Israel prior to the Exodus. At first glance Pharaoh’s fear of the Israelites’ potential threat may sound reasonable. What was Pharaoh’s guarantee that they would not turn on the Egyptians one day? But why assume the worst, especially when relations between these two peoples were good for so many years? There is no reason to think that Egypt was in danger at that time. The slim chance that Israel would support Egypt’s enemies became in Pharaoh’s mind an enormous and immediate threat that required extreme and aggressive action by way of methodological oppression through enslavement. Pharaoh’s unreasonable fear led to a completely warped view of the people of Israel.

The root cause of Pharaoh’s unreasonable behavior is made clear in the Torah’s telling of this story: “Now there arose a new king over Egypt, who did not know Joseph” (Shemot/Exodus 1:8). Pharaoh’s warped view of the people of Israel stemmed from his disregard of what Joseph represented. The reason that the people of Israel lived in Egypt was because of Joseph’s special role many years before. Inspired by God, Joseph foretold of a coming famine and counselled the Pharaoh of his day to adequately prepare for it. Recognizing Joseph’s wisdom for what it was, Pharaoh appointed him administrator of both the preparation for the coming famine and the distribution of food during it. When Joseph was eventually reconciled to his family, Pharaoh invited the whole clan to settle in Egypt, where they prospered.

Disregarding this history severed the good relationship enjoyed by Egyptians and Israelites for generations. The presence of the Israelites in Egypt was no longer regarded for what it was: a reminder of God’s blessing upon Egypt. Israel’s presence in Egypt was unusual. It was something that could only be properly understood by acknowledging the hand of God. Failing to understand this led to Pharaoh’s suspicion and fear.

Israel’s experience in Egypt foreshadows its entire history. Disregarding God’s role in that history is the very foundation of anti-Semitism. Failure to recognize God’s hand upon Israel results in the kind of insane abuse encountered in Egypt so long ago. Israel’s place in the world will always seem strange when God is not taken into account.

Whether people are aware of it or not, the presence of Israel in the world forces us to deal with God’s reality. That is why reactions to Israel and its affairs are so extreme. Through Israel, God exposes our hearts. How we view Israel exposes aspects of our relationship to the God of Israel. Israel’s unique place in the world is not random, nor is it due to political intrigue, economic manipulation or military might. Just like their presence in Egypt long ago, Israel’s existence today is due to God’s providential hand.

This is not to say that Israel and the Jewish people are beyond criticism and correction. Israel, like all nations, should be accountable to those who uphold God’s justice and righteousness. But this must be done with respect and humility. Not because Israel is better than any other nation, but because of God’s vested interest in Israel, for not only does Israel have a special place in the plans and purposes of God, in its prosperity and security is blessing for the entire world.