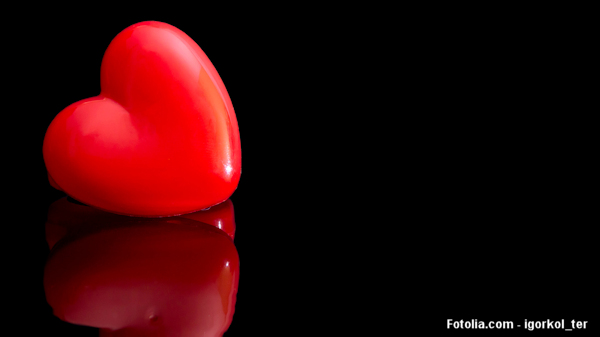 Is such the fast that I choose, a day for a person to humble himself? Is it to bow down his head like a reed, and to spread sackcloth and ashes under him? Will you call this a fast, and a day acceptable to the LORD? Is not this the fast that I choose: to loose the bonds of wickedness, to undo the straps of the yoke, to let the oppressed go free, and to break every yoke? (Isaiah 57:5-6)

The most likely reason why this selection from the prophet Isaiah (57:14 – 58:14) was chosen to be read at Yom Kippur (English: Day of Atonement) is because of its reference to fasting, the personal ritual that has become core to the traditional observance of this high holy day. Interestingly, however, God’s instruction regarding fasting here is not really about fasting itself. Rather, it is that religious ritual is futile unless it is accompanied by godly living.

Note how intimately God through the prophet connects the ritual with action. It’s not as if giving oneself to acts of justice functions as fasting. It’s that true fasting only has real benefit when the life of the person doing so is given to righteousness. This makes a lot of sense. Activities such as fasting and prayer are expressions of love and devotion to God. Good things for God followers to do. But expressions of love and devotion only really mean something when the other areas of life reflect those expressions. Fasting unto the Lord (as opposed to fasting for health, for example) makes God a special priority for that time. The giving up of food, drink, and other common needs and pleasures creates an opportunity to intensely focus on God. But to do so while normally ignoring his will is hypocritical. It’s downright deceitful, in fact, because the religious activity pretends to represent a lifestyle that is far from reality. It’s also self-deceiving, because the intensity of something like fasting can fool ourselves into thinking we are devoted to God, when we are not.

It’s like being really good at giving gifts to your wife. On one hand, your ability and willingness to do so gives every appearance of being reflective of a loving heart, when the remainder of the time you are unfaithful to her. Maybe you aren’t having an affair, but your heart is not truly hers; it’s yours. You may be able to fool your wife (though you probably aren’t). You may be able to fool yourself. But your gifts mean nothing. On the other hand, expressions of love, such as gift giving, builds relationship when they are from a sincere heart. It’s the same with God. To fast, to pray, to give to charity when our lives are reflective of the devotion we claim will deepen our relationship with him.

It is very clear from this passage what a true reflection of a genuine relationship with God looks like. Too often godliness is depicted as little more than being nice as if getting along with everyone, staying out of trouble, and not standing out in a crowd are what righteousness is all about. Nothing could be further from the truth according to Isaiah here. On the contrary, God’s people are called to notice injustice (which isn’t hard to do, if we are willing to look) and do something about it. Nice people don’t disturb the status quo. Oppressors and other nice people won’t like you confronting wickedness and oppression. The process is messy; you’ll probably make mistakes along the way. Even if you don’t, you’ll be noticed and will likely get into trouble. But isn’t that exactly what the Messiah said would happen?