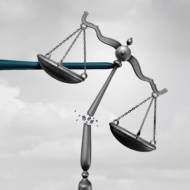 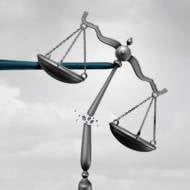 This latest libel spread by the Palestinian Authority was uncovered by Palestinian Media Watch, an NGO that translates and reports on what PA-controlled media and educators say in Arabic.

Amjad al-Najjar, director of the Palestinian Prisoner Club in the Hebron District, alleges: “The doctors who work in the prisons… are Russian [immigrant] doctors.

“These doctors failed the the ‘Israeli Medical Association’ test, and are even brought from human resources companies.

“They are content with low salaries, and willing to carry out all kinds of medical neglect, or even give medicines that are not suitable for these heroic prisoners.”