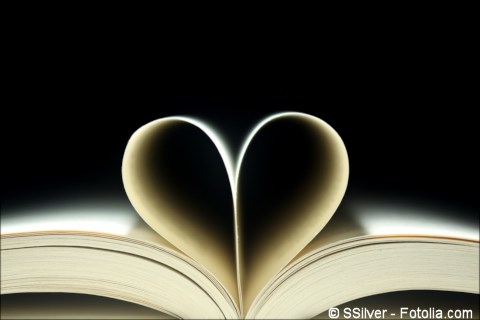 If his offering is a burnt offering from the herd, he shall offer a male without blemish. He shall bring it to the entrance of the tent of meeting, that he may be accepted before the LORD. (Vayikra / Leviticus 1:3)

When reading the descriptions of the various sacrifices in the third book of Moses it becomes apparent that the emphasis isn’t so much over why various sacrifices were offered, but rather what the requirements were for each sacrifice. This includes which animals were allowed, since certain animals were acceptable for some and not for others; which offerings included portions for the cohanim (English: priests) and which did not; when the people were to keep parts of the animal for eating and when not to; which offerings included grain and/or drink; which ones allowed for less expensive items when given by the poor, and so on.

It is clear that God was very particular about the regulations surrounding the sacrifices. People were not to offer to God whatever they wanted, whenever they wanted, and however they wanted. How God was to be worshipped was determined by God – not by the people.

Someone might want to point out that God was never really interested in the external aspects of worship. Didn’t the prophets make this clear as in this example from Isaiah and quoted by Yeshua several centuries later?

And the Lord said: “Because this people draw near with their mouth and honor me with their lips, while their hearts are far from me, and their fear of me is a commandment taught by men” (Isaiah 29:13 cf. Matthew 15:8).

Performing our duties, while our hearts are actually distant from God is hypocrisy. God is not fooled by our simply going through the motions. But the prophetic warning against the trap of heartless submission to God doesn’t imply that it’s all about the heart. Scripture never gives the impression that God accepts anything and everything we choose to offer him. Faith in God is never to be a cover up for evil.

Our acceptance by God due to Yeshua’s final sacrifice for sin doesn’t mean that how we approach God no longer matters. In fact, the restrictions upon us are greater than ever before. While the sacrificial system is no longer in force, the offering he now calls for is the offering of ourselves. The New Covenant writings sees this as the only reasonable response to his great mercy toward us in the Messiah. Paul writes:

I appeal to you therefore, brothers, by the mercies of God, to present your bodies as a living sacrifice, holy and acceptable to God, which is your spiritual worship (Romans 12:1)

And just as Torah carefully outlined the requirements for the sacrifices, so Paul reminds us that we should take similar care about how we offer ourselves:

Do not be conformed to this world, but be transformed by the renewal of your mind, that by testing you may discern what is the will of God, what is good and acceptable and perfect (Romans 12:2).

Certainly our inner motives are essential, but so are the externals. We don’t live godly lives in order to achieve God’s acceptance. Rather because of God’s acceptance of us in Yeshua, we strive after godliness—a godliness according to his design.