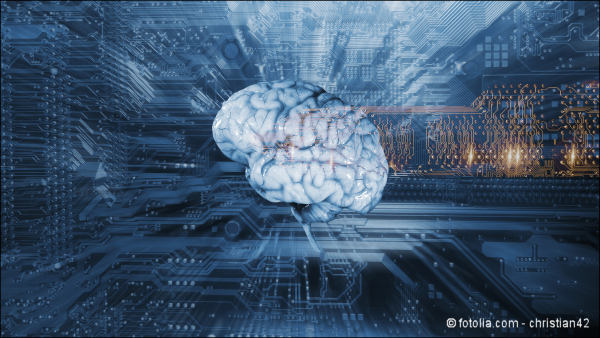 And the LORD said, “Behold, they are one people, and they have all one language, and this is only the beginning of what they will do. And nothing that they propose to do will now be impossible for them.” (Bereshit/Genesis 11:6)

Seven years ago when I commented on this same verse, I referenced a radio interview by futurist and inventor Raymond Kurzweil, who I had recently heard in a radio interview for the first time. One of his main points back then was the exponential increase of computer power and decrease of size and cost. “The computer I used as a student,” he said, “took up half a building; the computer I carry in my pocket today is a million times cheaper and a thousand times more powerful. That’s a billion-fold increase.” It appears that this interview is no longer available, but there no lack of other information about Kurzweil and his ideas online, including one from January this year that picks up on his thoughts on biotechnology.

Kurzweil believes that we will soon have computers the size of our cells that will be able to heal disease and solve all human problems. What appears to be the basis of his claim is not so much the technology itself, but human intelligence, He says, “Intelligence is the only thing that enables us to solve problems.” He continues, “The only way we’re going to overcome disease and aging and poverty and environmental degradation is through greater intelligence.” Really? This is the same misnomer that the people building Babel believed. Technology is a tool, or more correctly, a collection of tools, whether it be bricks and mortar or microprocessors. While the nature and functionality of each are considerably different, they are the result of human intelligence. But will it be intelligence that solves our problems?

We learn from the story of Babel that human intelligence is not necessarily defaulted to moral goodness. Intelligence can be used equally for noble or nefarious goals. Like the results of intelligence, intelligence itself is a tool that needs to be wielded correctly in order to serve the purposes of good.

Given where we are in history I am surprised Kurzweil’s utopian dream isn’t readily denounced as naïve. How soon we forget that it has only been about seventy years since one of the most intelligent countries in history used the advanced technologies of its day to degrade, dehumanize, and exterminate millions of people. What is Kurzweil’s basis for optimism? Babel teaches us that without God, we are the means of our own destruction. And is it not already happening as we fall deeper and deeper into a culture of death through abortion, assisted suicide, ubiquitous pornography, and the de-legitimization of the traditional family?

The confusion of the languages in the time of Babel must have seemed like a disaster to those involved, but it was actually an act of God’s grace to save us from our own intelligence. With the advances in technology the past few decades, perhaps it’s time for God to throw another wrench into the works before it’s too late.

Please don’t take any of this as being anti-intellectual. Human intelligence is a gift of God and should be developed to its full potential. But it’s not our savior. It’s only as we submit our capabilities, including our intelligence, to God and his ways, beginning by trusting in Yeshua as Messiah, that our technological advances will be the blessing they should be.