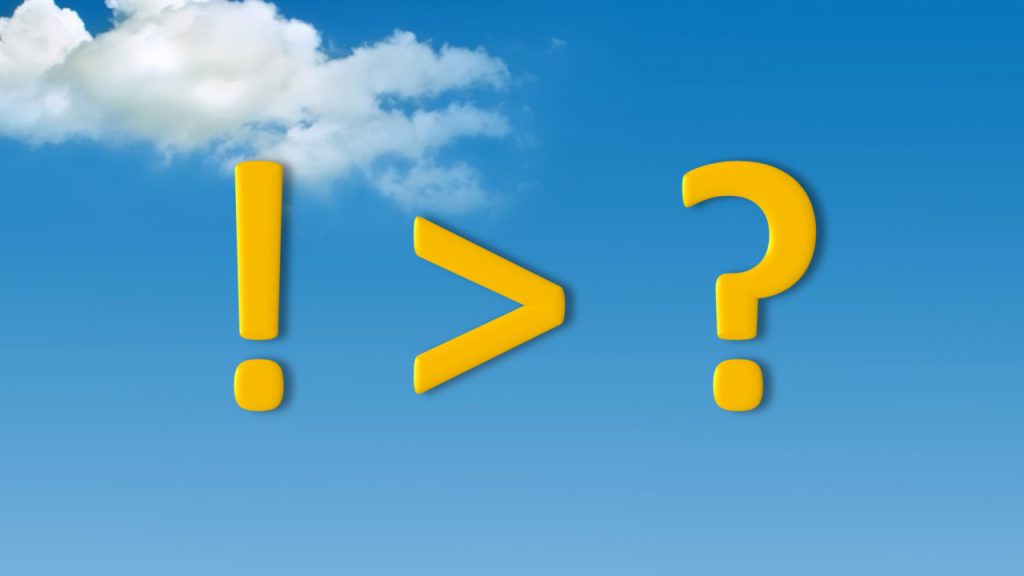 Now I know that the Lord is greater than all gods… (Shemot/Exodus 18:11)

Last week I explained that in certain contexts knowing God doesn’t necessarily relate to having a personal relationship with him. For the Egyptians to know the God of Israel is to say that they experienced the reality of his character and ability as a result of the incident of the Red Sea.

Moses’ father-in-law, Jethro, uses the same word “yada,” meaning “to know” differently. He didn’t experience God’s power first-hand as the Egyptians did. Instead he received it via Moses’ retelling of the events: “Then Moses told his father-in-law all that the Lord had done to Pharaoh and to the Egyptians for Israel’s sake, all the hardship that had come upon them in the way, and how the Lord had delivered them” (Shemot/Exodus 18:8). Yet simply hearing the stories of what happened had a greater impact on him than the impact of what the Egyptians experienced had had on them. Even though the Egyptians experienced the reality of God’s power as well as his favor towards the Israelites, it made no lasting difference in their lives. Jethro, on the other hand, truly learned something, the realization “that the Lord is greater than all gods.”

We don’t know how far Jethro went with this knowledge. He was a priest of Midian (see Shemot/Exodus 3:1). And yet following his realization, he brought offerings to God in fellowship with Aaron and the elders of Israel. This is followed by Moses receiving some helpful administrative advice from him. Then he returned home, which is the last we hear of him in the biblical record. Did he forsake the Midianite gods and establish an outpost of Truth outside of the community of Israel? We don’t know. He is regarded as the chief prophet of the Druze religion, but there is no biblical support for this.

Whatever the rest of his life looked like, we do have what he said. Through Moses he came to know that the God of Israel is greater than all gods. For readers of the Bible, this is the most basic of truths. The God of Israel is God alone. Nothing or no one compares. In fact, other gods are not really gods even though they may be called gods. In some cases, they are figments of people’s imaginations. In other cases, they are demonic or natural forces that are given god-like status. Jethro’s statement appears to reflect the common belief that other so-called gods did exist. Yet, none match the greatness of the God of Israel.

Do you agree with him? In keeping with biblical truth, you may reject the notion of other lessor gods. Still, there are other personal and impersonal forces at work in the world that you encounter every day of your life. You may or may not think of them as gods or any kind of entity whatsoever, but they seek to assert power over you. We call them circumstances and problems, or more positively, opportunities. Endless books have been written to help you overcome negative forces and leverage positive ones to prevent harm and achieve success. Based on how much time, energy, and money we spend engaging these forces, I wonder if God is really greater after all.

Depersonalizing the myriad of forces in the world doesn’t necessarily reduce their control over our lives. We need to ask the question: who or what concerns us the most in life? Is it money, relationships, your job situation? Maybe it’s yourself. As I have struggled to truly know God for who he is, I have often lamented over myself as being my greatest problem. That might even sound biblical to you. Don’t we have to put off our old nature, for example? Yes, but when we think that the remnants of ungodliness (or however we may express our issues) have the upper hand, then do we not deny Jethro’s assertion that God is greater?

Whether it be our own selves or any other forces, when we assert that they have more power and influence than the good and loving God of the Bible, then we don’t only ascribe god-like status to them, we elevate them above the One whom we claim to worship. And speaking of worship, focusing on these forces in the way we do, whether cowering under their threats or overly investing in them for our benefit, that’s worship.