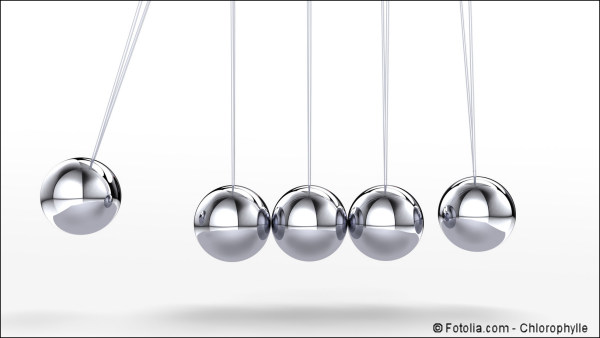 I have been producing TorahBytes for almost twenty years. Forgive me if I refer to that several times over the next few months. I am not bragging; I am overwhelmingly grateful for the grace to do this almost every week for all this time. Because I have commented on the weekly parsha (English: Torah portion) so often now, I get concerned that I might be repeating myself. Not that there’s anything necessarily wrong about repetition. In fact, I have had no qualms from time to time reposting old messages when I have deemed it appropriate. But as I contemplate what to address each week, in order to avoid unnecessary redundancy, I often look over what I commented on in the past.

This week’s parsha is one of those that contains a great many topics and issues that I could potentially address. But a particular idea came to mind when I read the first two verses (the ones I quoted at the beginning). And so I did my normal routine of checking what I covered in years past for this particular parsha as well as seeing if I dealt with the topic I am considering at other times of the year. When I did a search for the key word “consequences,” it appears that I have used that term in about eighty messages, and only a few of those are repeats. While there are other terms that are far more frequent, (“God” almost a thousand times, and “faith” and “faithful” combined about three hundred), at first I was surprised that “consequences” came up as much as it did. But then as I thought about it, it made complete sense, since it is indeed a subject of which I have ongoing concern. And as it turns out, I haven’t used it as a message title or commented on it as part of these verses before. I will do so now.

God’s instructions here are straightforward. Whenever Israel would conduct a national census, a special amount of money was to be collected from each person. Failure to do so would have (here it is!) dire consequences. Many years later King David learned this the hard way as it appears he ignored these very clear instructions (2 Samuel 24; 1 Chronicles 21), and just as God said, a plague was the result.

I am not at this time going to deal with the whys and wherefores of David’s census. I only want to point out that failure to follow God’s instructions has consequences. Sometimes those consequences are clearly delineated as they are in this case, other times not. But that’s the way is. Obvious, right? Not really.

For some time, there has been a growing perception that we should be able to do what we want, when we want, how we want, and with or to whom we want with no consequences. The problem with this notion is it’s a fantasy. A universe of no consequences doesn’t exist.

Some may say that it isn’t really the inexistence of consequences that’s the issue. Everyone knows (I think) that if they hit their head with a hammer, it will hurt. But for some reason, we think we can engage in behaviors contrary to God’s design and suffer no harm. So it’s not a rejection of the consequences all together, it’s the belief that moral choices in particular have no consequences.

But that, too, is a fantasy. You don’t have to believe in God or a spiritual realm to conclude that moral choices have consequences. There are too many broken relationships, women and children in poverty, sexually transmitted diseases, and other destructive outcomes of particular behaviors to fail to observe that these outcomes are consequences of behavior. Yet that doesn’t stop people from denying the connection. By the way, I know that not all negative situations are outcomes of bad moral choices. But that doesn’t change the fact that so many are, thus establishing the connection I am asserting.

Tragically, many who claim to adhere to the Bible are contributing to the denial of consequences by confusing God’s forgiveness and acceptance through faith in the Messiah as a behavioral free pass. Sure, God used to mete out punishment for sin in the old days, they say, but because Yeshua died for sin, it doesn’t matter anymore what we do.

I am not really sure where this notion comes from. Even among those who mistakenly regard the New Covenant Writings as doing away with the Hebrew Scriptures, there is nothing in the Gospels, Acts, Letters, or the Book of Revelation that even hints at such a thing. The truth is the New Covenant Writings raise the bar on behavior and more explicitly spell out the consequences for immoral behavior. Not only does the New Covenant brilliantly illumine Old Covenant truth, it painstakingly helps believers, both Jews and Gentiles, to know how to live out the high quality of life to which we are called in Yeshua. To deny the reality of consequences is to send people further down the road of alienation from God. Let’s not be intimidated by notions of fantasy that prevent us from telling people the truth.