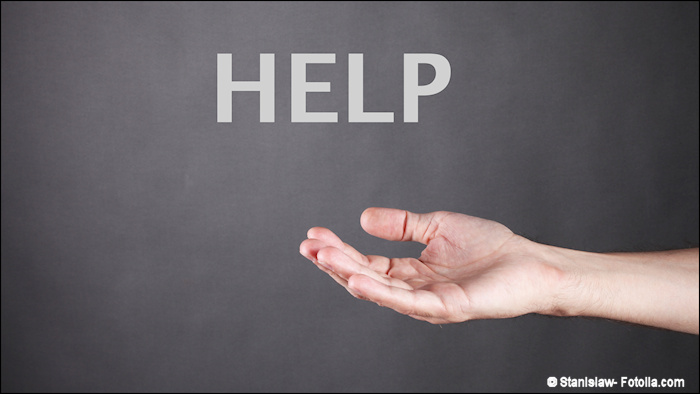 Please deliver me from the hand of my brother, from the hand of Esau, for I fear him, that he may come and attack me, the mothers with the children. (Bereshit/Genesis 32:12; English: 32:11)

A couple of weeks ago, I shared how praying with expectancy makes a difference (see Divine Inquiries). We shouldn’t be surprised when God doesn’t answer our half-hearted requests. In this week’s parsha (weekly Torah reading portion), we see this again but from a different angle.

It’s been about twenty years since Jacob ran away to Mesopotamia to escape the murderous threats of his twin brother, Esau. As he returns home, he hears that Esau is coming to meet him accompanied by his personal army. Understandably, Jacob is terrified. So he prays that God would deliver him. I can’t gauge his expectancy level, since it doesn’t appear that he even believes in God at this point. Praying to a God he doesn’t believe in? How can that be? Note how he begins his prayer. He addresses God by saying: “O God of my father Abraham and God of my father Isaac, O LORD who said to me, ‘Return to your country and to your kindred, and I will do you good” (Bereshit/Genesis 32:10; English: 32:9). There is no question that he is speaking to the one true God. He also acknowledges the earlier interaction God had with him. However, he claims no personal connection to him. He refers to him as the God of his father and grandfather. It won’t be until later that he clearly attests to his own relationship to him (see Bereshit/Genesis 33:20). Yet his lack of connection to God doesn’t keep him from praying an earnest prayer.

In spite of Jacob’s lack of spiritual commitment, God answered his prayer. Esau was friendly; Jacob and company continued in safety. One might say that he had nothing to fear. Nowhere do we read that Esau was still out to get him and thus required a heavenly visitation of some sort to thwart his intentions. Even though God didn’t intercept Esau in the way Jacob was asking for, he answered his prayer nonetheless. He did so by engaging Jacob as he wrestled with him through the night. The transformed Jacob, now graced with the name Israel (“he who has striven with God”), may have made all the difference in the strife between him and his brother. Before encountering God, he was terrified, hiding behind droves of animals and his family on the other side of a river. Afterwards, he high tailed it to the front of the line and faced Esau directly, bowing to him seven times. Never before had Jacob faced a problem or an opportunity with such humility. We can’t say for sure, but this new heart attitude may have saved his life.

Regardless, God protected him as requested. Why would God answer a prayer of someone who wasn’t ready to be associated with him; when Jacob wasn’t yet willing to say, “my God”? Some may claim that it was because he was chosen from birth. But this makes a mockery out of the story and the prayer. Fatalistic interpretations of Scripture undermine the dynamics of the Bible stories. There is no explicate mention here or elsewhere that what was going to happen was simply going to happen.  No angel appears to Jacob or anyone else, saying, “Everything is destined to happen as planned. So, chill.”

It’s not that Jacob’s chosenness was irrelevant. Everything Jacob had done in life to this point was setting him up for this. God was after him, and Jacob had nowhere else to run. But why did God answer his prayer? Because it was the honest desperate plea of a man who had come to the end of himself.

His mother prayed expectantly. Jacob prayed desperately. Each of these two cried out with their whole hearts to the universe’s only true source of help. Each of these two had serious issues in their lives. But their earnest prayers made all the difference when it counted most.