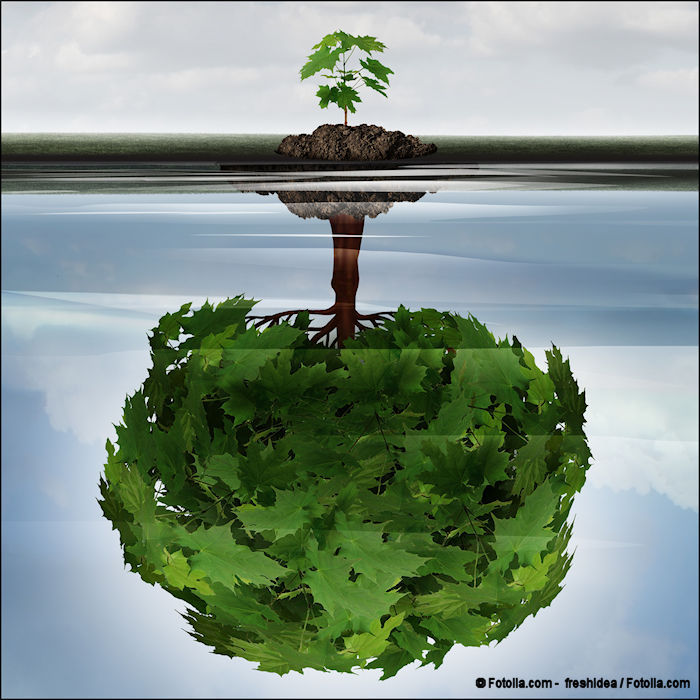 Then Moses and the Levitical priests said to all Israel, “Keep silence and hear, O Israel: this day you have become the people of the LORD your God. You shall therefore obey the voice of the LORD your God, keeping his commandments and his statutes, which I command you today.” (D’varim/Deuteronomy 27:9-10)

Why do Moses and the priests say to the people of Israel: “This day you have become the people of the LORD your God”? Were they not already God’s people? Didn’t God direct Moses and his brother, Aaron, almost forty years earlier to tell Pharaoh, King of Egypt, to let his people go (e.g. Shemot/Exodus 5:1)? God’s considering Israel as his people was based on an already established relationship, rooted in their forefathers, Abraham, Isaac, and Jacob. That’s why God said to Moses when he first spoke to him at the burning bush: “I have surely seen the affliction of my people who are in Egypt and have heard their cry because of their taskmasters. I know their sufferings, and I have come down to deliver them out of the hand of the Egyptians and to bring them up out of that land to a good and broad land, a land flowing with milk and honey” (Shemot/Exodus 3:8-9).

Much had transpired since that time. This week’s parsha (Torah reading portion) takes place about forty years later. The bulk of the generation who had been slaves in Egypt have died by now. They died, not simply due to natural causes, but God’s judgement upon their faithlessness when first faced with the prospect of taking the Promised Land (see B’midbar/Number 13-14). Could it be that due to the previous generation’s obstinance, Israel’s peoplehood status was lost, and that it was not restored until Moses and the priests made this pronouncement? Could it be that they are not only being given a second chance to take the Land, but also in terms of their divine chosenness?

It is difficult to overstate how farfetched such a conclusion is. From God’s promises to the forefathers to his continued involvement with Israel in spite of their attitude and behavior throughout their wilderness wanderings, God couldn’t make it any clearer that he was absolutely committed to them. Otherwise, we wouldn’t be reading about their getting ready to enter the Land again.

If their status as God’s people isn’t in question, then what’s with this kind of wording? Could you imagine, my taking one of my adult sons aside and saying, “Today you have become my son”? Or maybe you can. Relationship is a complex thing, whether it be of a very personal nature as in me and each of my children or on a broader scale as in a leader and his or her community. My children will always be my children, but they may or may not grow up to embrace their heritage and their destiny. That’s up to them. That which establishes the parent-child relationship is one thing, that which fully expresses it is another.

This generation of Israel was different than the one before. Tragically, their parents didn’t reflect the reality of who they were as God’s people and suffered as a result. Their status as God’s chosen was no different from the next generation, but their children embraced who they were in a way they (the previous generation) did not. The reality of this difference would be evident in the days and years ahead.

Relationship with God must not be taken for granted. Remember, the ones who survived the ten plagues, celebrated the first Passover, crossed the sea, ate the manna, received the Torah, and on and on, failed to trust God when it was time to enter the land of promise. Peoplehood in and of itself doesn’t guarantee embracing it. This is why the next generation needed to hear this affirmation. The true essence of their peoplehood was not solely based on their past, but upon the reality of who they were at that moment, a moment that needed to continue from that day onward.