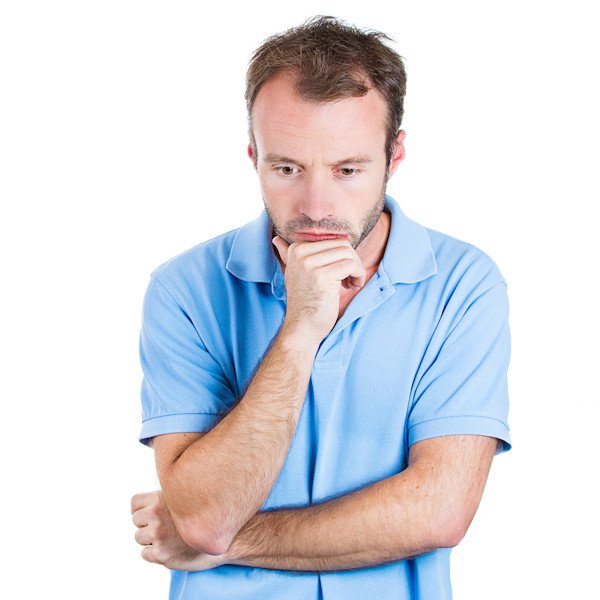 And the woman bore a son and called his name Samson. And the young man grew, and the LORD blessed him. And the Spirit of the LORD began to stir him in Mahaneh-dan, between Zorah and Eshtaol. (Shoftim/Judges 13:24-25)

The story of Samson (Hebrew: Shimshon) is a troubling one. Clearly he is especially chosen by God to make a positive difference in his day, but on a personal level, he is pretty much dysfunctional. For some Bible readers this is problematic. But I think that’s because we tend to have difficulty accepting that God might use a person of questionable character. Yet the Bible demonstrates how God uses both good and bad people to accomplish his purposes. That he uses someone in no way validates them. It is reasonable to assume that God would have preferred Samson be of much more noble character, but it should be comforting to know that a person’s irresponsible behavior can’t undermine God’s purposes (at least not in the long run). We are not looking at Samson this week to derive life lessons on virtue. Instead, we will focus on an aspect of how to discern God’s will in spite of Samson’s character.

Before Samson began to live out his God-given call, we read in our Haftarah (supplemental Scripture reading): “the Spirit of the LORD began to stir him” (Shoftim/Judges 13:5). The Hebrew word translated “stir” is “pa-am” and conveys the idea of being troubled. It’s how Pharaoh, King of Egypt, and Nebuchadnezzar, King of Babylon, were feeling after their hard-to-understand dreams (see Bereshit/Genesis 41:8 & Daniel 2:1-2). In Samson’s case, it wasn’t dreams that made him feel that way, but God. My guess is that the Bible translators resisted using more negative-sounding words, such as “troubled” or “anxious,” since God was the cause. But even though “stir” sounds more positive (or at least not negative) the result is similar. God caused Samson to experience some sort of internal agitation. How the biblical narrator understood the source of the agitation to be God, we don’t know. Regardless, we are to understand that it was this stirring that moved Samson to engage the oppressive situation Israel was under at that time.

I wonder if it is possible to misunderstand the stirring of the Lord in our lives. Could it be that there are people who right now are experiencing agitation from God and don’t know that it is from him? We may find ourselves sad, frustrated, angry, disappointed, or anxious. But because these are deemed to be negative emotions, we try to get rid of them, thinking that trusting God means to always be joyful and at peace. Others may not be so quick to be free of such feelings, but instead of responding to God’s promptings, act them out in personally and relationally destructive ways.

As in Samson’s day, there is much in our world that should trouble us. Yeshua taught his followers to pray, “Your kingdom come, your will be done, on earth as it is in heaven” (Matthew 6:10). This means that the way things are is not the way they should be. It is not God’s will that we simply accept evil. One day, all evil will be eradicated, but until then, we must pray that God does something about it. When he answers those prayers, it is often through the efforts of people like you and me. And the first thing those people experience is stirring.

Are you being stirred? While some people are very sensitive to the ills of life and seem to be burdened by all sorts of things, most folks appear to be oblivious as they are only concerned about their own existence. But perhaps there is more going on in the hearts of people than we realize. What would happen if we stopped and took inventory of what agitates us. What would we find? While some agitation is due to our own selfishness and lack of faith, it could be that we are being stirred by God to do something.

When we find ourselves upset over issues that are truly wrong from God’s perspective, we may discover that he is the source of our agitation. To resist his agitation, is to resist what he wants to do through you. But if God is our agitation source, then it’s time to seek him as to what he would have us do about it.