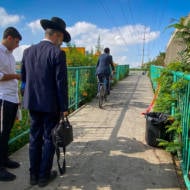 VIDEO: Terrorist Stabs Israeli On the Way to Pray 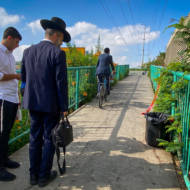 On Tuesday morning, an Israeli man was stabbed in central Israel in a brutal, unprovoked attack.