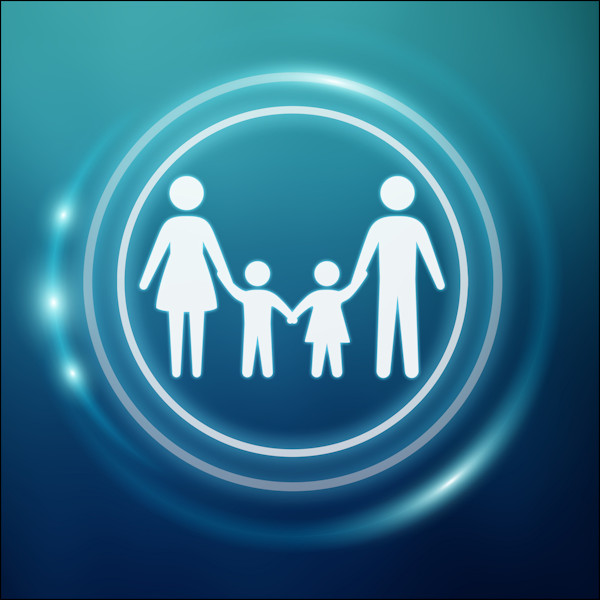 These are the statutes that the LORD commanded Moses about a man and his wife and about a father and his daughter while she is in her youth within her father’s house. (B’midbar/Numbers 30:17; English: 30:16)

It might seem strange to contemporary readers to encounter God’s directives concerning responsibility towards vows. I suspect vows themselves are a foreign concept for most of us. We may refer to statements of intention or personal promises as vows, but a vow is far more formal and solemn than that. The only vows most of us will ever utter are our wedding vows. But given the state of marriage in our society today, I don’t know how serious they are being taken.

Vows themselves aside, the stranger aspect (to us) with regard to vow taking in our parsha (weekly Torah reading portion) is the responsibility a father or husband bears with regard to his daughter’s or wife’s vows. Vows were basically binding. But in the case of daughters and wives, fathers and husbands could cancel them upon hearing of them.

In much of today’s world, not only does such a thing sound passé, it is abhorrent. Only backward misogynist societies would devalue women this way, we tend to think. But it’s not as if the Torah teaches a woman’s vow was worthless. Women were free to make vows and had to keep them just like men. It’s that the ultimate responsibility for her vows rested with the person vested with household authority. I understand that this too is offensive to many as it undermines our concept of equality. Why should the man be in charge? And why didn’t the father or husband have similar claim over their sons?

It seems to me that the offense taken at such an arrangement is not fundamentally rooted in our modern ideal of equality after all, but a rejection of the family as a God-ordained institution. The more we have elevated the place and position of the individual, the less we value the function of the family unit. Evolutionary thinking regards social phenomenon as strictly utilitarian, viewing the traditional household as only necessary for a time in history when people couldn’t survive on their own. But now with the help of technology, we don’t really need each other. Not only can we survive, but we can thrive on our own. You can still have a family if you want, though it needn’t be a gathering of parents and children plus perhaps grandparents. Household clusters today can be anything we want them to be and for as long as we want them to be, if we want them at all.

But that is not the world God made. The family is not simply a social convention, it is the intentional design of the Creator. God made this clear when he said, “Therefore a man shall leave his father and his mother and hold fast to his wife, and they shall become one flesh” (Bereshit/Genesis 2:24). Marriage binds a husband and wife into a new entity, so to speak. It is within this God-ordained union that children were to enter into the world. The responsibility of caring for and training those particular children fully rested on their natural parents. Thus, these families were established by God as the building blocks of every society ever since. I am talking in ideal terms, of course. Due to the state of the creation, we have had to deal with broken family situations of various kinds for all sorts of reasons. But that doesn’t take anything away from the God-mandated standard of the traditional household.

Once we understand that the family unit is instituted by God, it is reasonable to expect some sort of administrative directions in order to enable the family to function effectively. In God’s wisdom, he appointed fathers and husbands to bear responsibility for their household. One of the ways that was to  be expressed practically was with vows. Why the moms and daughters? I can’t say exactly. But I can guess that their vows would have often had a very direct effect on the household. The God-appointed authority, therefore, needed to have the last word for everyone’s sake.