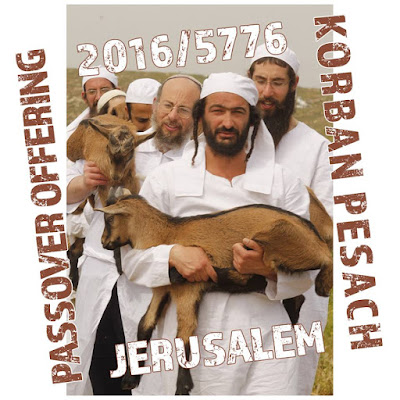 I hope this is real but don’t really know for sure: